A PCV or positive crankcase ventilation system is often a reasonable and ignored part in a car. In addition, this device is also one of the most potential reasons for leaking expensive oil and building up slime in the engine.

All models of car engine are always greased with oil. Therefore, pressure would be generated if oil moves around violently by moving elements. In addition, valve guide and piston ring would also leak a little bit, thereby creating pressure in a crank case. A couple of years ago, car manufacturers simply ventilated the pressure to the atmosphere by applying a breather cap and road-draft tube. These days, they use a PCV valve to tackle this problem and other similar tasks.

How Does a PCV Valve Work?​

In general, a PCV valve is quite simple, which just includes an inlet hosepipe connected to a filtered source of air. It is often used to provide clean air which is taken via the engine. This source of air is usually provided by an engine air filter most of this time.

On a couple of designs and models, there would be a specific inlet filter which plays an important role in cleaning the incoming source of air just for a PCV valve. After that, this filtered source of air will flow via the engine, then pick up vapors and fumes. The air goes out via another hosepipe and connects to a manifold vacuum. 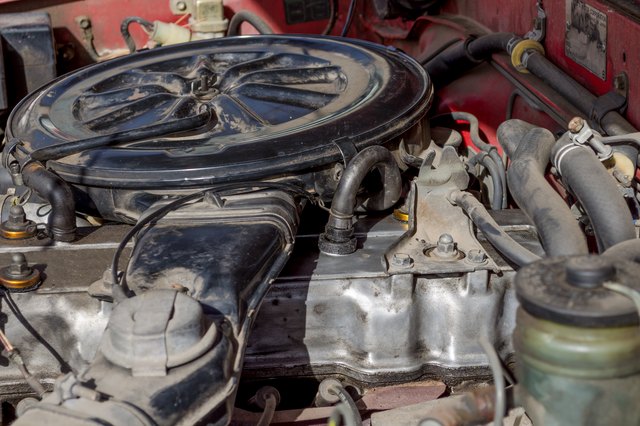 In general, the source of air would take fumes from a crankcase and then burn them in an engine safely. In addition, it also generates a minor vacuum, which would help to relieve any pressure that might possibly build up. Negative pressure would helps to keep oil from leaking and being consumed by an engine. Another benefit of a PCV system is that it would regulate the quantity of air source, which would help to keep oil from being taken out of an engine.

Last but not least, when the engine is operating, it would create a large amount of heat. Therefore, when it gets cool, condensation would be generated. Additives in engine oil will take in and hold the moisture. As time goes by, this amount of moisture would transcend the amount of additives. As a result, it would attack the metal elements of an engine, thereby leading to serious damage. With the application of a PCV valve, you would remove this amount of moisture easily from the oil to protect the engine.

How to Clean a PVC Valve​?

As a vehicle ages, a PVC system would eventually become dirty due to accumulated water residue, grease and oil, which could block the system and hinder its normal run. More specifically, it would make the PVC valve not open in most situations and have adverse impact on your vehicle, such as decreased gas efficiency and engine damage. By following the easy steps below, you would clean a PVC system effectively.

What you would need?​

Step 1: Fin out the location 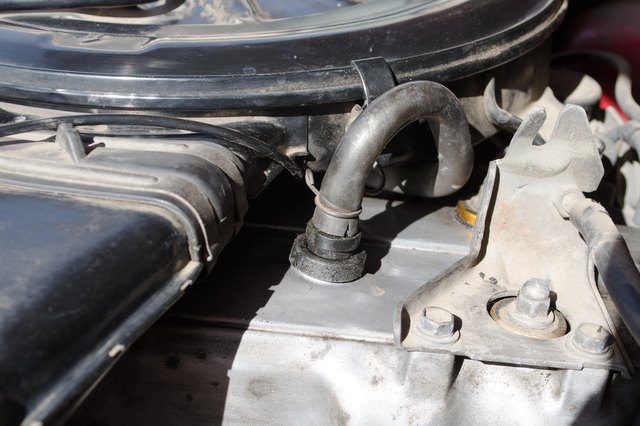 Read the manual guide of your car to find out the place of the PCV system. In general, it is often installed beside a valve cover, above the block of engine. A rubber hosepipe, which is made in cylinder shape, would cover this valve.

Step 2: Take the PCV system out 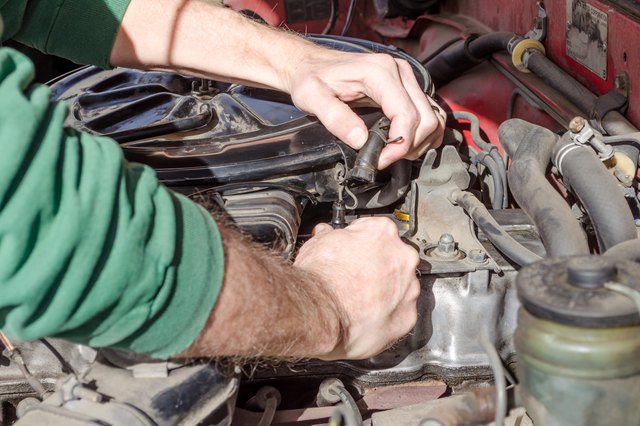 Remove the hosepipe by hand, use a rag to cover the PCV valve and then apply the pliers to pull off it. Pull the valve straight and set down this device on the rag. 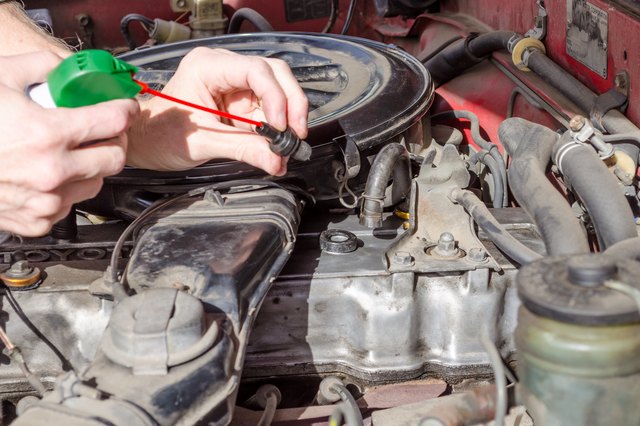 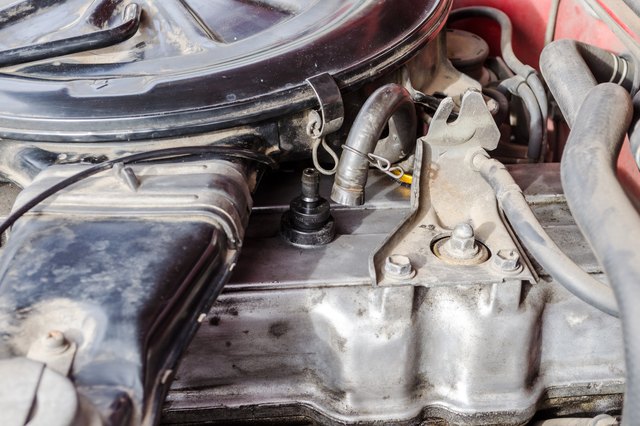 Put the PCV system back to the previous location again, wrap it with a rag and apply the pliers. Do not push it by the way. Also install the rubber hosepipe to the PCV system again and push in the device.