In general, both GMC and Chevy vehicles are designed with a Theftlock radio, which renders the inoperable stereo to a would-be thief.

However, the drawback of a Theftlock system is that when the battery becomes disconnected or dies, you would need to deactivate the whole system by entering the radio code.

No matter if you have technical skills or not, unlocking a protected Theftlock radio does not require any special tools or expertise. The following are some easy and simple steps for you to unlock the radio in a GMC or Chevy car.

Before starting, you will need a paper and a pen. Bear in your mind that a Theftlock system just allows you about 15 seconds to do each of the following steps.

How to Unlock The Radio in a Chevy Car? How to Unlock The Radio in a GM Car? 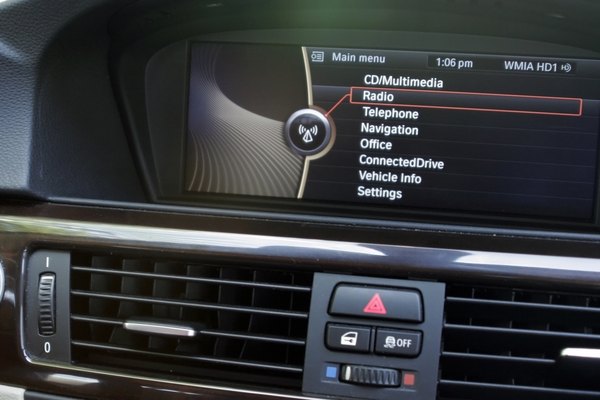